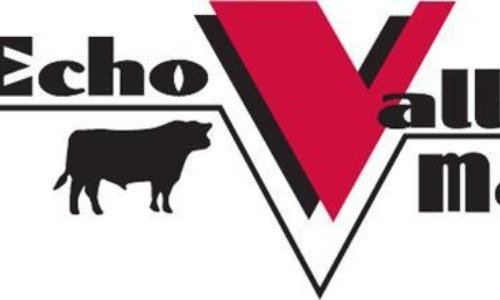 Dave Alwan is the man behind the idea of Echo Valley Meats. This company purely deals in meat products. This episode was aired in 2014 and the founder Dave Alwan had to return home without an investment!

Though the sharks liked the taste of the meat but found it too pricey to make a deal, hence the idea was rejected.

His appearance on the show brought the business into the limelight and as a result, its sales exceeded $1.4 million in a year.