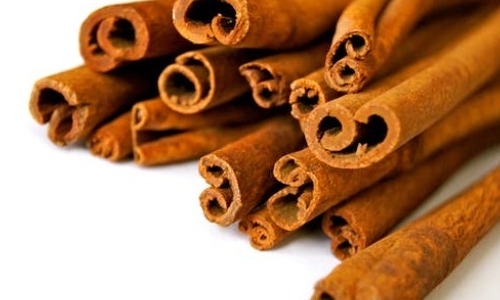 The investors appeared on the reality show and offered a pitch of $500,000 investment for 10% of the business. Though the value for the product was good and the sharks did agree on it, it did not work out eventually due to some creative differences.

However, the Cinnaholics did not stop at that. Since then, they have been making a mark in the food industry and claim to have more than 135 retail locations now.