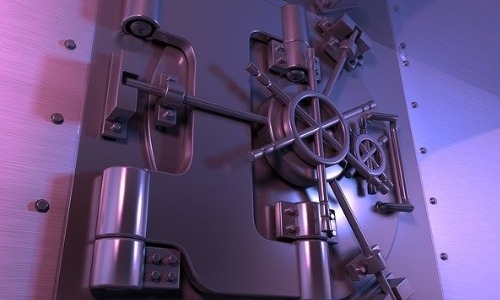 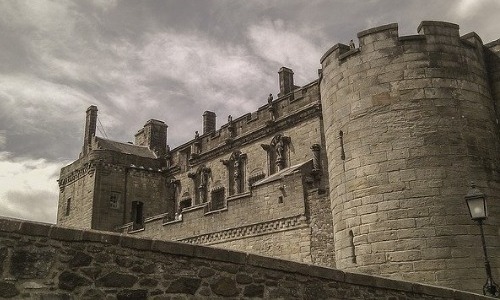 #13 Drumlanrig Castle Robbery with an Ax

Shortly after the Drumlanrig Castle opened for tourists on the morning of August 27, 2003, two men armed with only an ax stole a painting by Leonardo da Vinci. After grabbing the picture, they fled through a window.

The art was a masterpiece titled Madonna of the Yarnwinder and had a valuation of $40 million. In a rare outcome, the artwork was recovered four years later in 2007.