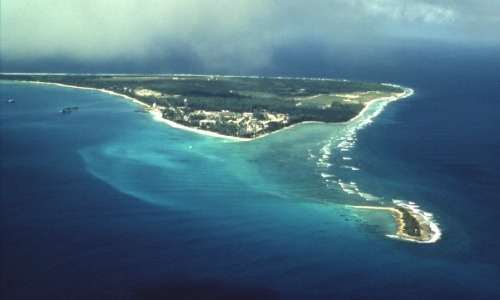 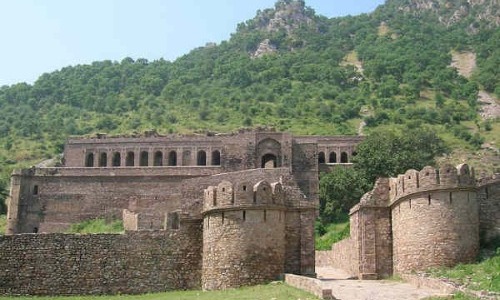 Technically the Bhangarh Fort is not banned or forbidden to enter. After sunrise and before sunset, the fort can be accessed by the public.

It is a beautiful example of classic Rajasthani architecture and design. The fort was built in 1573 and has remained long after the kingdom fell to ruins.

However sweet the initial sentiment, the fort is now said to be haunted.

While the Government cites wildlife roaming the grounds for the curfew they’ve placed, locals will tell you bone-chilling stories about ghosts.

If you were hoping to see some of the hauntings for yourself, then you need official government permission to enter after sundown or before dawn.