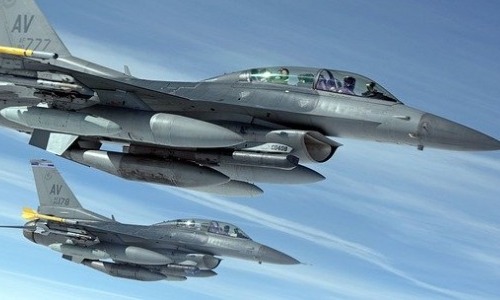 The air force is an integral arm of any country’s army. It provides air cover to the ground troops and helps the nations to defend their borders with more power and keeps their skies free from foreign dangers.

Though we live in the most peaceful time in the history of humanity, the uncertainty of dangers always looms over us. Hence, it is imperative for all countries to have advanced weapons in their arsenal, some of which are discussed here. And the staggering amount of money the government spent on some of these military aircraft is beyond crazy!

Here’s the list of top 25 military aircraft and their prices.