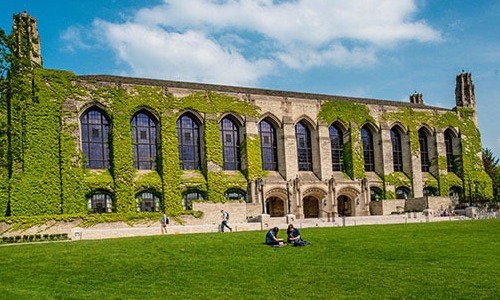 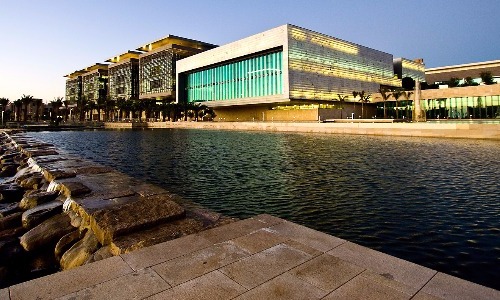 Founded in 2009 in Saudi Arabia, the King Abdullah University of Science and Technology (KAUST) quickly jumped to one of the wealthiest universities in the world thanks to a hefty donation by King Abdullah himself.

Now well known as the ‘House of Wisdom’ and referred to as the Arab MIT, KAUST has doubled its net worth and has secured its progressive roots as the first co-ed campus in the region.